A Set of Strong Waves 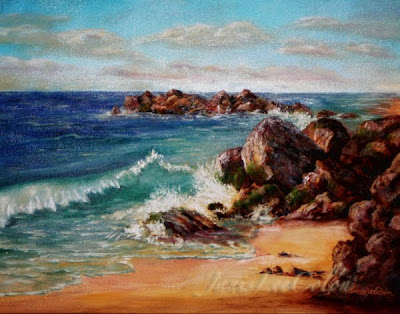 “…Then He arose and rebuked the winds and the sea, and there was a great calm.” Matthew 8:26

When we learned of my husband’s diagnosis of Cancer – Multiple Myeloma. It was the first mayor wave of distress that came over us some 4 years ago. Peter was engrossed in producing a gospel movie called, “Rossvally: From the Synagogue to the Saviour”. He had spent most of the previous months filming at various Civil War sites and re-enactments. When the doctor saw his blood results, he said, “You should have been an actual casualty! Not an act!” We were shocked. Why would God allow this to happen now?

A month later, the second wave of distress hit. My right arm and leg began to go limp. Two bone spurs in my neck were pinching my spinal cord so much that the doctor expected to see me in a wheelchair. Five days later, I was on the operating table.

All along, a third wave had been mounting. It spiked 9 months later, during Peter’s stem cell transplant. Alzheimer’s had overcome my dear, sweet mother. Her personality had completely changed to a negative one. It was unbearable. I thought I was going to have a nervous breakdown.

But…like waves, these distressing circumstances began to subside and the Lord helped us through. He was in the “boat” with us. The many prayers of faithful people gave us the added strength to stay a float! 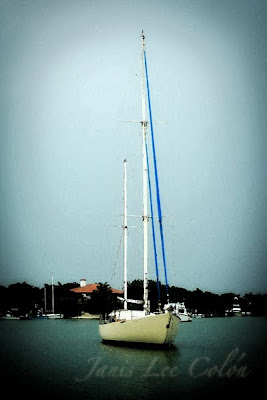 Posted by Janis Lee Colon at 3:44 PM No comments: 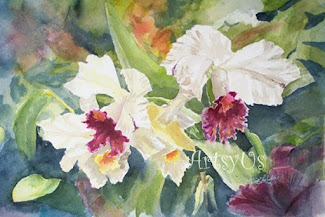 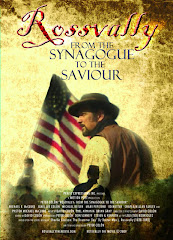